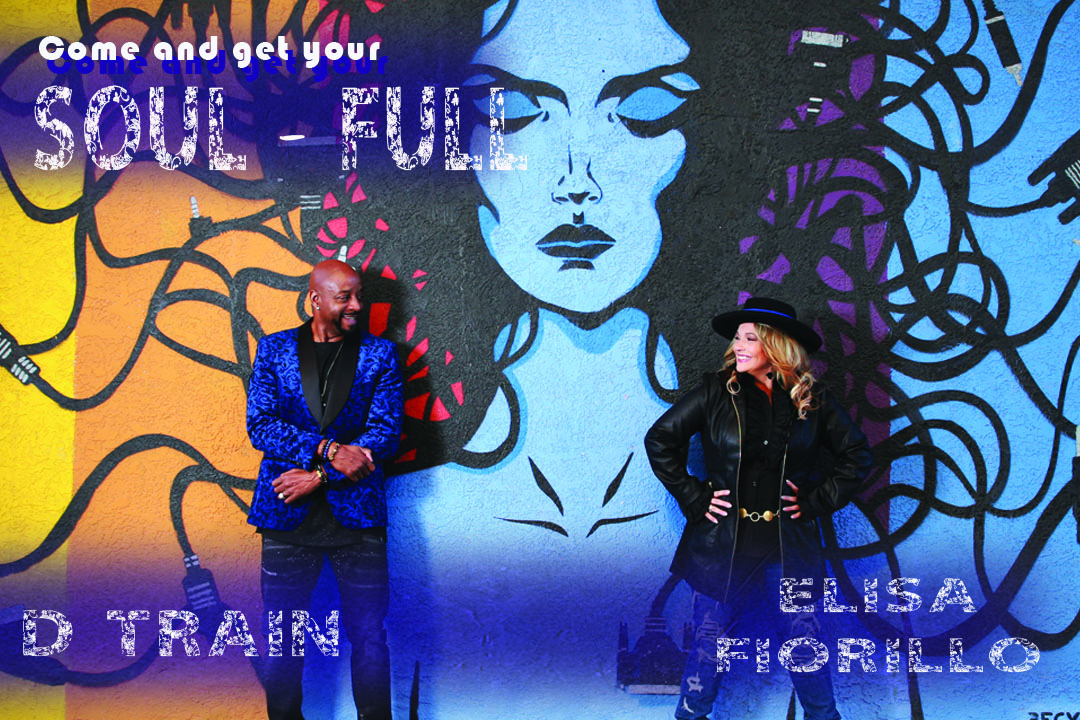 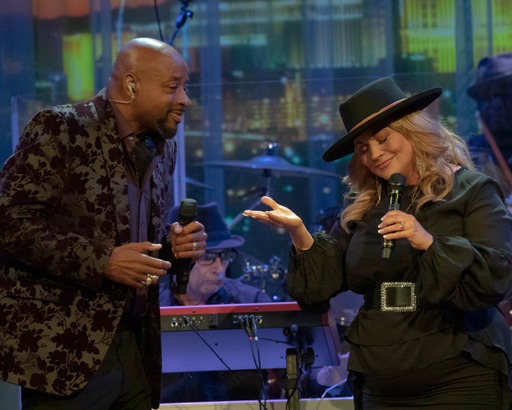 LAS VEGAS (June XX, 2021) – The Industrial Event Space (2330 S Industrial Rd. Las Vegas)
launches a new residency series, called Soul Full Sundays, taking place in July and August.
Powerhouse vocalists Elisa Fiorillo and D Train will perform some of the greatest soul and funk
classics by iconic artists including Marvin Gaye, Chaka Khan, Roberta Flack, Aretha Franklin, Stevie
Wonder, Prince and more, to benefit local nonprofits.
Best known for her appearance on Jellybean’s 1987 worldwide club hit, “Who Found Who,” Fiorillo
also was a backup vocalist for Prince and Savage Garden. As a solo artist, she has released 10
albums, with several songs landing on the US Hot 100 chart.
James “D Train” Williams first hit the musical scene as part of the duo D Train with multiple R&B
and dance hits in the 1980s, including “You’re the One for Me,” “Keep On” and “Something’s On Your
Mind.” In 1985, he embarked on a successful solo career, releasing three albums.
Tickets start at $45 and a portion of sales from each event will benefit the following organizations:
July 17 – Opportunity Village
July 24 – Nathan Adelson Hospice
August 14 – Three Square Food Bank
August 21 – Pawtastic Friends
Doors open at 5:30 p.m. and the show starts at 7 p.m. Purchase tickets at theindustrialvegas.com.
About The Industrial Event Space
Located just minutes away from the Las Vegas Strip and Downtown Las Vegas, The Industrial Event
Space is a unique venue for corporate events, productions and celebrations. With over 10,000
square feet of indoor space and 1.8 acres of outdoor land, The Industrial offers a versatile layout
that can be configured and styled to fit any occasion up to 3,000 people. A dedicated and
experienced in-house production team will help guide you through every step of the planning
process, offering creative, out-of-the-box ideas, for a truly memorable guest experience. For more
information, visit theindustrialvegas.com.
Media contact:
Avery Dizon
theindustrial@onesevenagency.com
Booking Contact:
A&R Management
saarmgmt@icloud.com 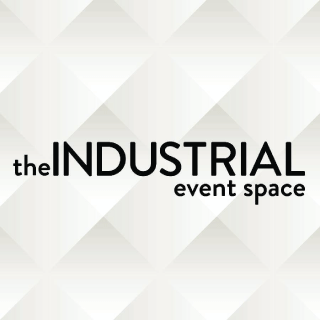 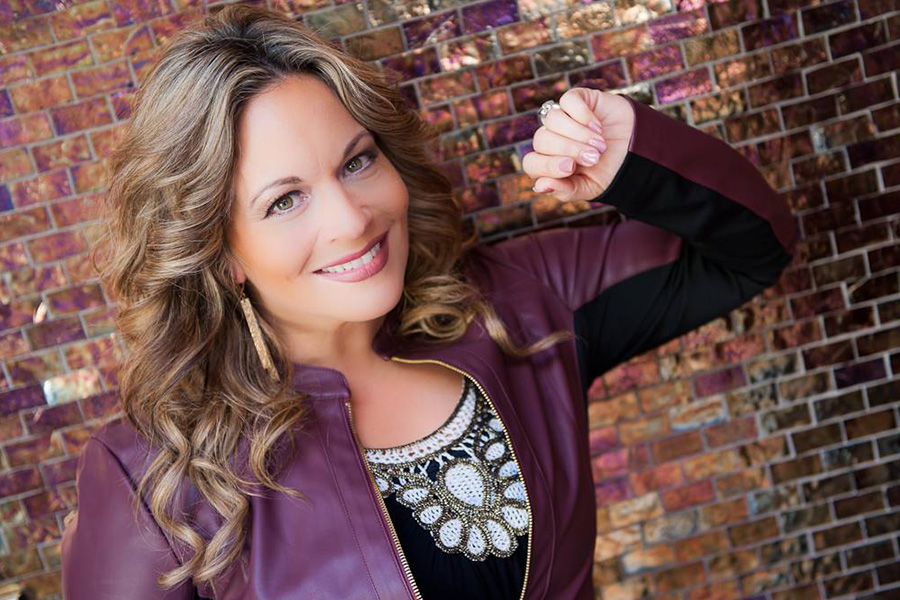 Tuesday July 12, 5:30-7:00pm - Tuesday nights at the Festival of Arts are ladies night! Extraordinary female singers from all over Southern California take the stage in this new music series that will leave you saying “Wow- that girl can sing!”

With multiple projects At the age of fifteen, Fiorillo won the 1985 Star Search talent show. In 1987, she was signed to Chrysalis Records. She first performed the song “Jackie” on the Summer School soundtrack and caught the eye of John “Jellybean” Benitez who asked her to be the lead vocalist on two songs on his 1987 album Just Visiting This Planet. One of the songs, “Who Found Who”, was a hit worldwide reaching the Top 20 in many countries in addition to being a great club success. At the same time, Fiorillo released her self-titled debut album that she promoted with the help of the pop single “How Can I Forget You”; this did not achieve the same success.

She released her second album I Am in 1990 recorded at Prince‘s Paisley Park recording studio after she had contributed, as a backing vocalist, to the soundtracks of Graffiti Bridge and Batman. Several songs from the album were produced and written by Prince. The album included the single “On The Way Up”, which was a Top 30 hit in the U.S. and Top 20 in Australia. Fiorillo also appeared on Prince‘s album Diamonds and Pearls being the backing vocalist on two songs.

Throughout the 1990s, Fiorillo mainly worked as a backing singer. Fiorillo sang back-up for Savage Garden on the Superstars and Cannonballs tour and for Billie Myers among others. As a lead singer, she has appeared on Metal Gear Solid 3: Snake Eater, singing “Don’t Be Afraid”. She also did a duet with Savage Garden frontman Darren Hayes titled “Right Dead Back On It”. Prince performed for three consecutive nights, March 25–27, 2009 on The Tonight Show with Jay Leno, and Fiorillo performed as one of Prince’s backing vocalists on two of those shows. Fiorillo became a member of Prince’s band, The New Power Generation (NPG) in 2009, and in 2010 embarked on a world tour with Prince, playing in sold out shows across Europe. She continued to work with Prince until his death in 2016.

However, she has continued to release her own music. Fiorillo’s 2007 album entitled Labour Of Love is available at her website. She turned to her musical direction towards jazz in the 2000s. Using her married name Dease, Fiorillo partnered with Nashville-based guitarist Tyler Reese in 2013 to form an independent musical duo called The Dease & Reese Project. Their debut album, Life in 20, was produced by Jeff Silverman, who had previously produced and performed with Rick Springfield. The album was released in June, 2014, on the REMU Records label. It is composed of 12 original songs inspired by Fiorillo’s life experiences, addressing subjects including faith, self-awareness, food addiction, domestic violence and motherhood.[2] All Over the World is the first single from the album to be released to radio.[3]

As well as singing, Fiorillo also directed a few TV series, such as the 2001 Mahô shôjo neko Taruto as well as the 2002 TV series Mao Dante. She voiced the (English) parts of Ayamo Nakamura in the 2003 TV series Stratos 4.

Festival Of The Arts